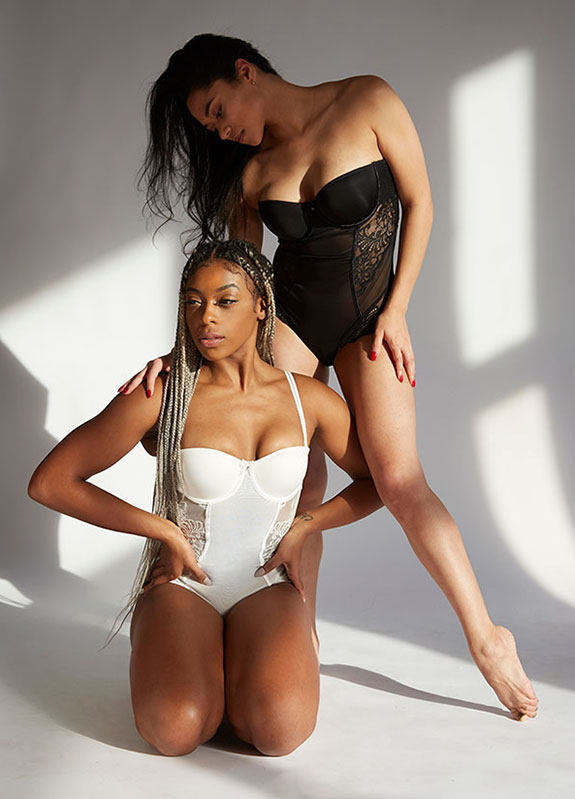 At the beginning of the last decade, when we launched Lingerie Briefs, the shapewear business was having a moment. Powered by the Spanx craze, a concept of control without the infrastructure of a girdle, shapewear began to appear everywhere in the market. The plethora of companies responding to the Spanx phenomenon was overwhelming. I remember one Curve show where it seemed as if half the stands were shapewear brands. Subsequently, the focus on the category seemed to dissipate, remaining strong for the few brands whose heritage was defined by solution lingerie; brands like Rago, Triumph, Va Bien, Le Mystere and Janira to name just a few. 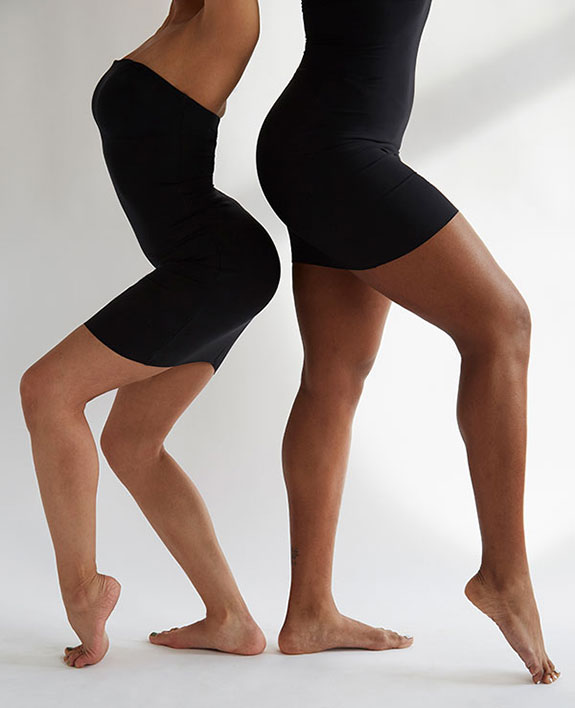 And then something happened to restore the perception of the shaping business and redefine it. Body positivity entered the vernacular. Freedom from prior cultural restraints fueled the need for comfort in apparel as casual became the watchword.… ...Read more

Light as the Artist’s Muse 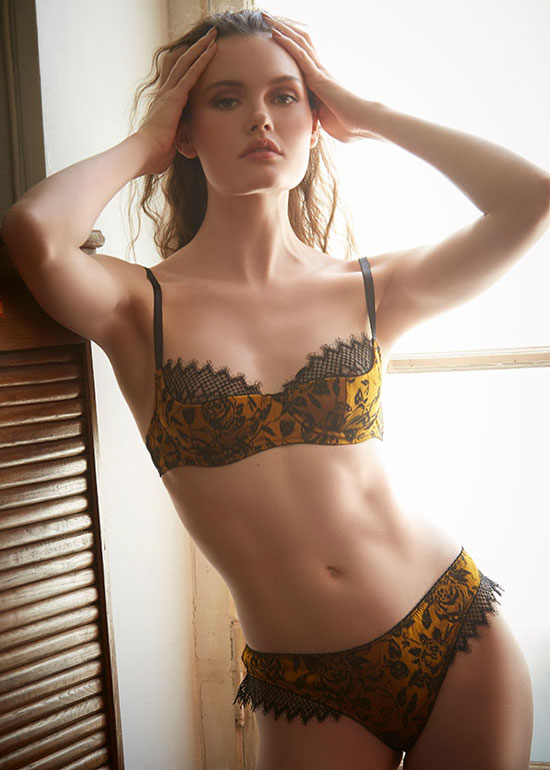 Capturing the essence of an object by the use of lighting (or its absence) is a defining tool in the history of art. How the painter illuminates a canvas depends on the environment. Examples such as Rembrandt in the Netherlands, Caravaggio in Italy, Monet in France to name of few, clarified their visions through very specific perspectives on the use of light. Certainly, this holds true for photography and in fact, it is my opinion that light is a photographer’s muse. I believe that the seasonal shift in light is poetic: summer’s shimmer, autumns glow, winter’s transparency and springs ethereality.

That is why I asked Stephanie, whose play with light is her mantra, to shoot these images while she was in Paris recently. 105 degree temperatures might have impacted the statement we chose to make here.… ...Read more 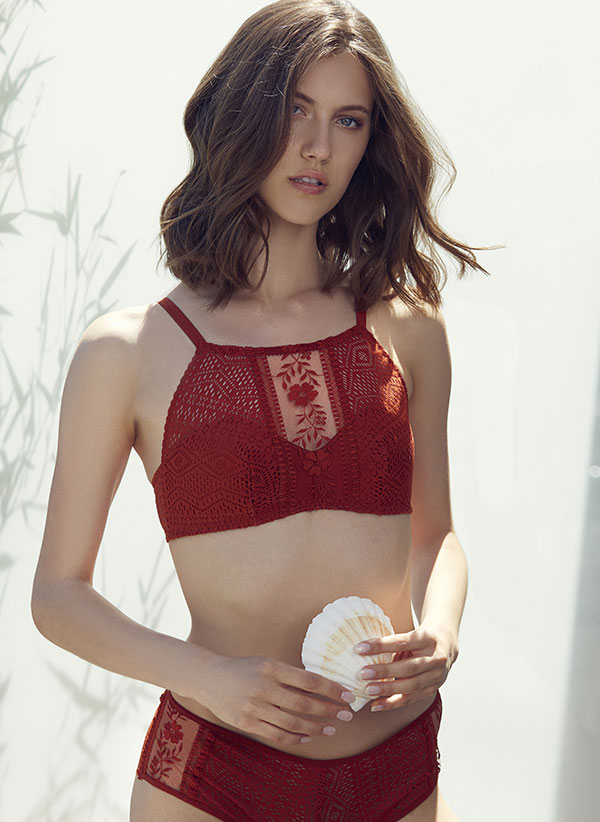 Stephanie is living in Paris this summer happily shooting art, lingerie and a lot of  wine.  Paris is her paramour. She can’t stay away ; inspired by almost everything she sees (check out her instagram).  She sent me these intimates images of Chantal Thomass (above) and Passionata (below)  professing that she can easily re-imagine them as swimwear pieces.  I decided to share them here as a ‘petite’ calling card for a much more extensive photographic editorial coming in August. It’s hot our there this week end so stay cool! 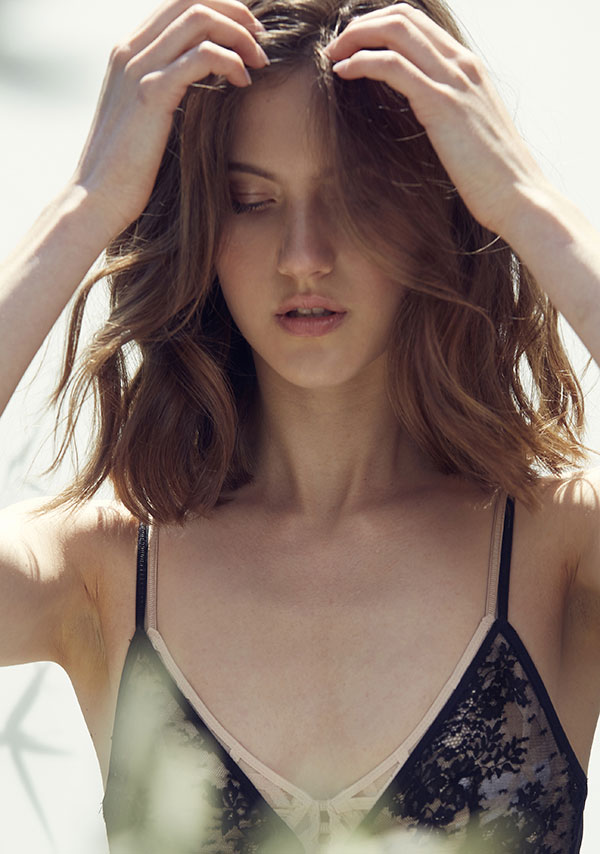 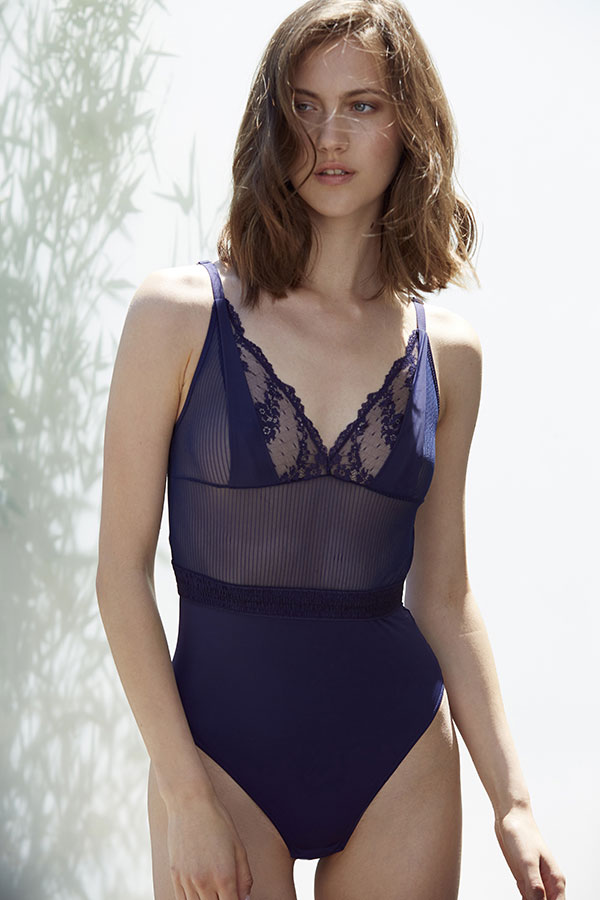 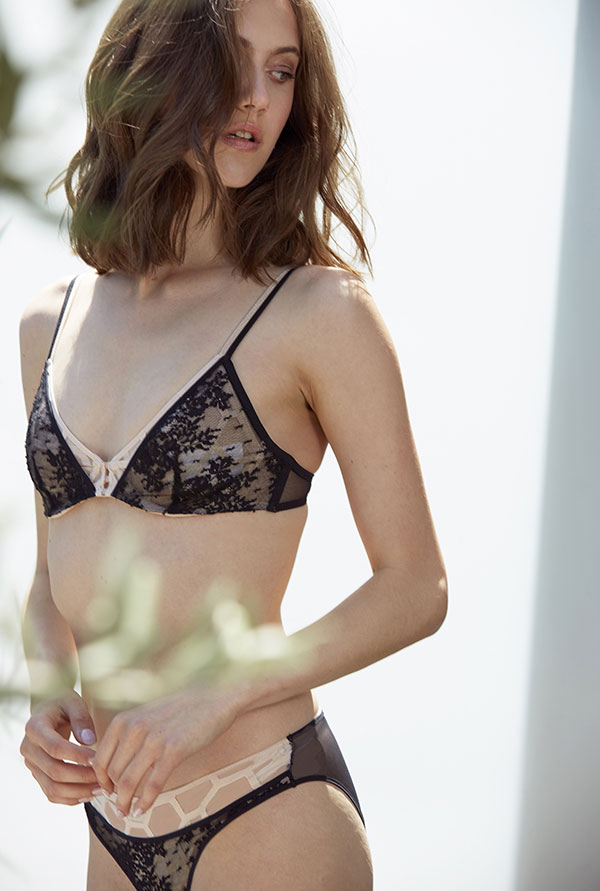 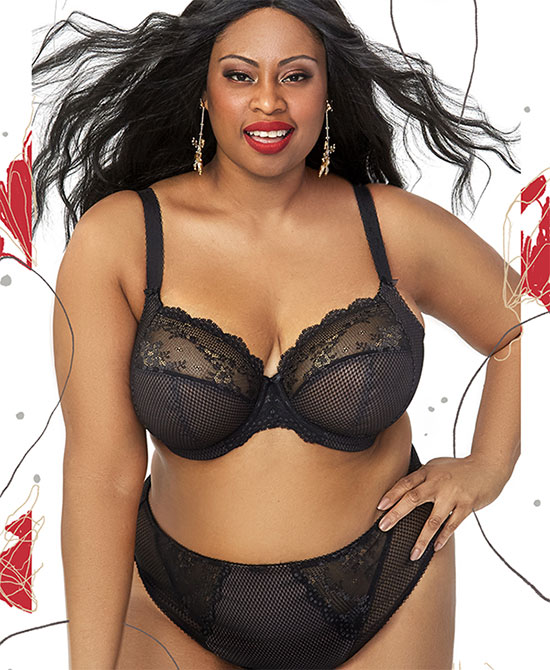 Writing this preamble about our latest Lingerie Fashion editorial photographed by Stephanie Hynes was somewhat of an eye opener for me. I’ve been discouraging the word plus when referring to curvy women who do not fit into the historically straight size market. My opinion has always been that size is just a number and all women deserve beautiful lingerie without being categorized.  But after a conversation with our model, Tricia Campbell, who I luckily met at a gathering we had both attended, I have a new perspective on the issue. Whereas I am getting tired of the same old marketing buzz words depicting the category, Trish is all about touting “body positivity” and proudly promotes herself as a plus sized woman.  As she explained to me: “Why not? I am plus size and I believe it’s the “New Normal”.… ...Read more 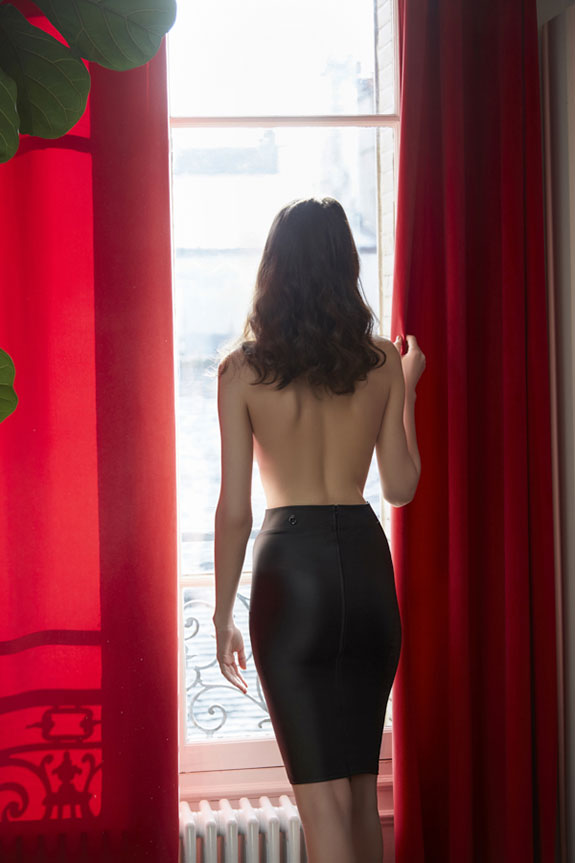 This fashion editorial, shot by Stephanie Hynes during her recent sojourn in Paris is a testimonial to French lingerie.  Through her unique lens, she addresses the question: Why is French lingerie so revered? To us, the answer is intrinsic in the DNA of the French culture. Every facet of daily life is infused with the pursuit of pleasure; the French way of doing things caters to the senses. Some call it “savoir faire”. We call it the art of seduction. From the Baroque style of the Palace of Versailles to the translucent elegance of I.M. Pei’s Pyramid at the Louvre, the French design ideal is captured in Stephanie’s photo essay. Replete with light, gorgeous underpinnings and chic locations, these images reflect our interpretation of luxurious lingerie. They are also homage to women who understand that real beauty is best portrayed in how one feels inside.… ...Read more 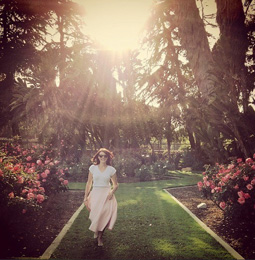 Inspired by the realm of the senses, the cinematic quality of her work is meant to produce a slow burn in the imagination of the viewer. Lingerie is connector that combines her love of beauty with her insight into the female perspective.

Her work is inspired by history, fine-art, daydreams and the World of Ornament.

Stephanie’s love of photography began early in high school where she studied the works of the photographers George Hurrell and Gordon Parks. Photography became her full-time career after a decade of working as librarian for the American Film Institute and Reuters News. These experiences continue influence and inform her visual language.

Her clients include national and international retail brands, bespoke lines and new-to-industry labels. Stephanie is honored and elated to partner with the extraordinary women of the Lingerie Briefs team!