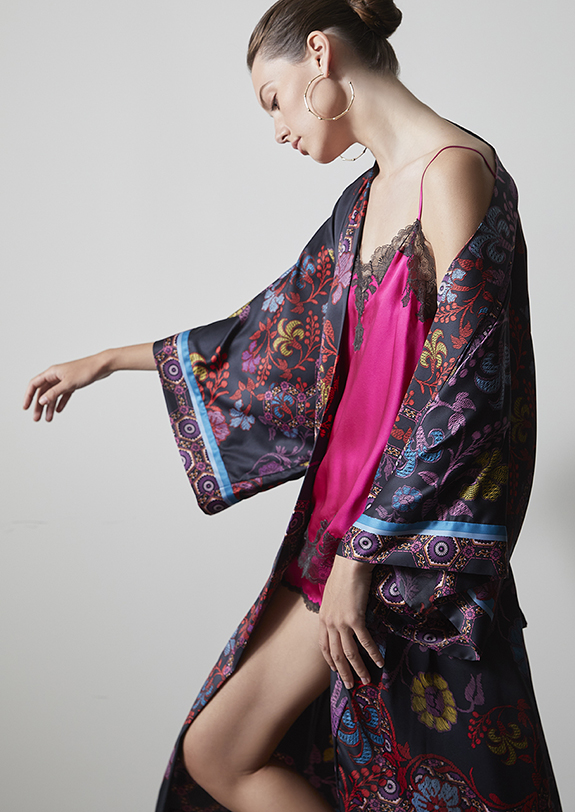 When it comes to elegance, captivating intellectual property, and beautiful lingerie, one would be hard pressed to deny the Natori brand. On the theatrical stage, the same can be said of Nicole Kidman who has risen to prominence without interruption since she made her Hollywood debut in 1990.   Why have I opted to mention both stars in the same breath? The initial reason is that Kidman is wearing the exquisite Natori Samarkand wrap robe in her role as Grace Fraser in the hit miniseries, The Undoing.… Read More 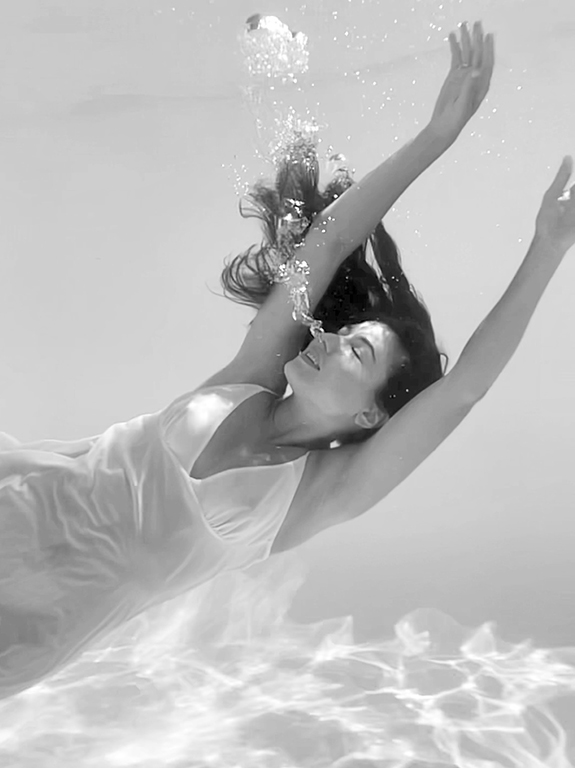 This blog is not about a Lingerie brand, but it is about a young woman whom I met at the Christine Lingerie booth several years ago at Curve, Katrina Eugenia. Katrina is a true Creative, a photographer, painter, and entrepreneur.

I recently saw Katrina’s underwater video, shot for Christine Silk, in which she not only starred but also directed and filmed.  It wasn’t about the product, although it certainly sends a lingerie message. Although the film was shot for Christine, I believe it captures the theoretical side of Lingerie: the ethereal, sensual, and feminine.… Read More 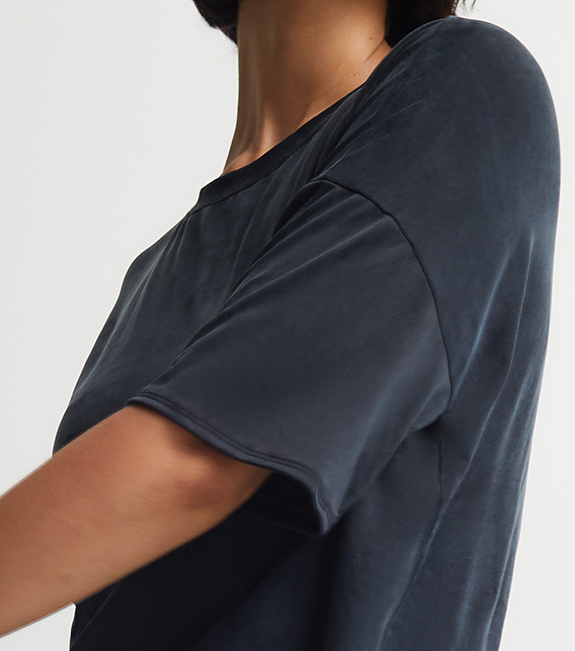 Cupro. The first time I was introduced to this fabric professing sustainable options for the Intimate Apparel industry, I was not impressed. It seemed a bit overbearing to me. Subsequently, I have seen improved iterations, but NOTHING I have touched feels quite like the Vegan Silk Collection from Commando®. Leave it to Commando® to zero in on a textile trend and elevate it to luxury ready to wear status. Sourced in Italy, it is wonderfully lightweight and peachy soft with an amazing drape.… Read More 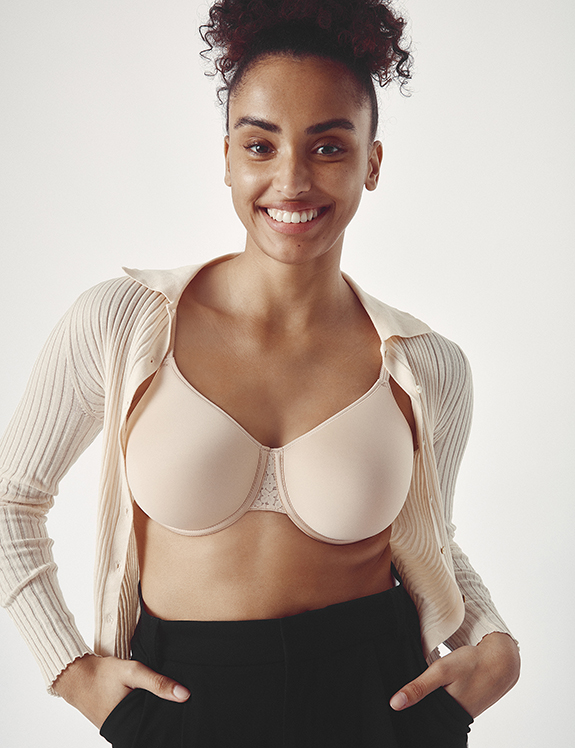 August was a transition month for me. I attended live shows in NYC and LA. I went to showrooms. I put on clothes that haven’t seen the light of day for 18 months. That included bras, specifically underwire bras which, despite the advance in wire free options, make me feel more secure in public. Feeling secure and comfortable are the same thing to me. I do not think I am alone. Even though underwire bras might contradict the cultural zeitgeist that inspired the bralette and wire-free surge, there is absolutely a hybrid bra trend emerging: easy, malleable underwire styles that do not constrain but contain.… Read More 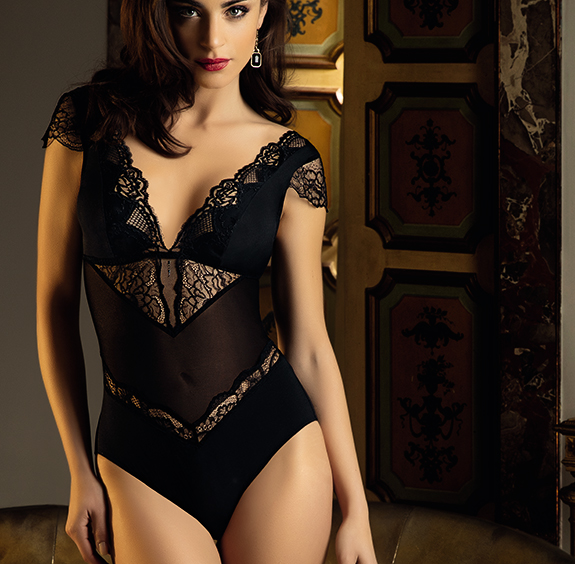 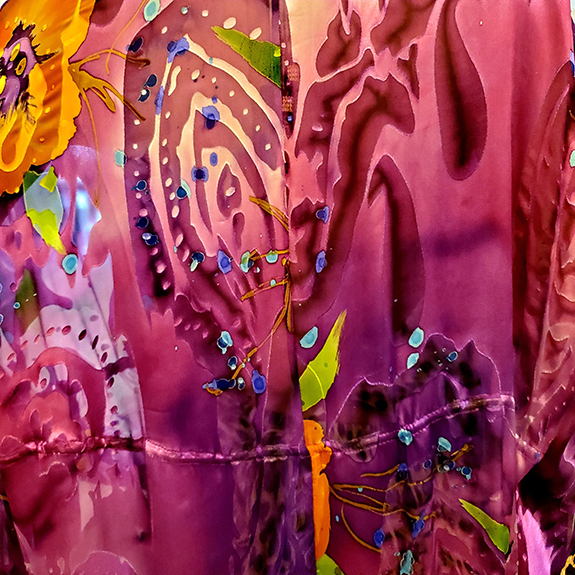 I went to the Curve LA show last week, having missed its much-applauded 2020 launch, the last live lingerie hurrah pre-covid. The event blueprint was small, but buyer feedback was excellent. It was absolutely an affirmation of all I stated in my Curve NY feature. Vivid Colors are dominant. Prints prevail. Casual wear continues its ascent. The Sexy comeback is driven by transparent fabrics, beautiful embroideries, and lace. And silk is prevalent. There were interesting brand collaborations, a growing part of the industry.… Read More

The world was put on notice this summer when Billie Eilish ditched her oversize grunge-wear and posed on the cover of British Vogue in a rosy pink corset, complete with buckled waist cincher—a Gucci confection custom-designed for her. And just to add to the explosion of va-va-voom satiny femininity, beneath that corset was a set of lacy Agent Provocateur underwear, while accompanying it were a pair of latex gloves and leggings. (Plus, Eilish’s green hair got transformed into wavy blond.)

Then a month later, another pop sensation, Dua Lipa, showed up on the cover of Vanity Fair in a corset-like white lace Chanel bodysuit.… Read More

Most Popular Posts This Month