The Underargument: Advocating Sustainability and Individuality 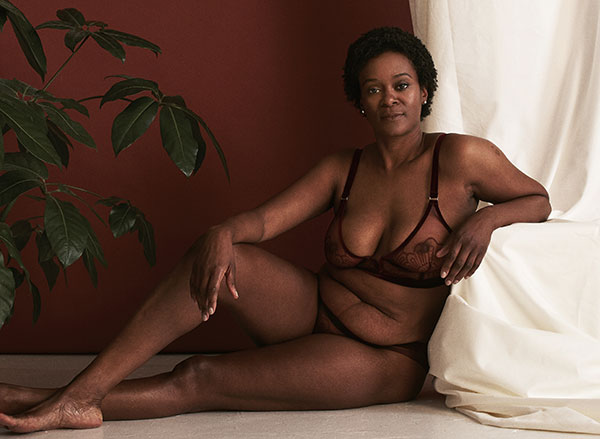 There are days when I feel like most of the women I know are anxious. It’s everywhere, even at the Curve show in NYC where several of us discussed various forms of eco-anxiety and the stress that comes from running a business as a woman. Many of us battle various forms of anxiety on a weekly or daily basis and find nothing but platitudes in response. 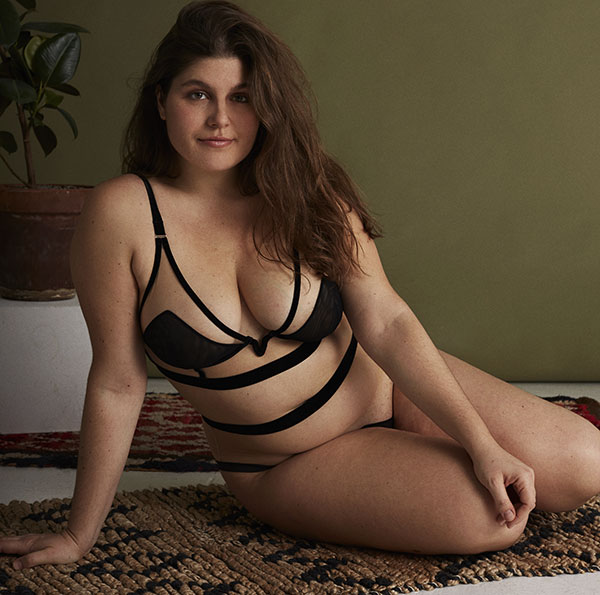 The Underargument is a brand that is in some ways more about the message than about the lingerie. This isn’t to say that the lingerie isn’t worthy: Their sumptuous fabrics in classic jewel tones are beautifully finished and would be at home in any high end boutique. The brand is interested in something more than nice undergarments though. They describe their pieces as “wearable reminders advocating the power of individuality”. Each collection features an empowering name: 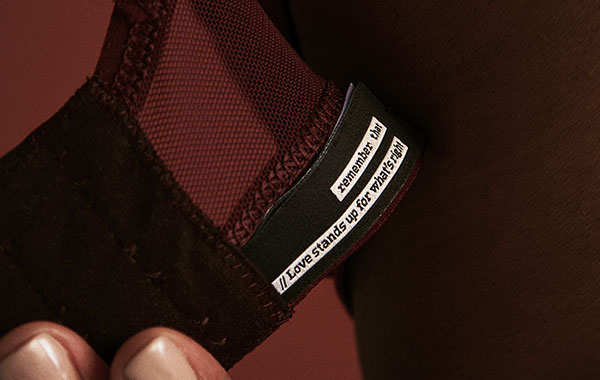 Their marketing is also based around these four statements that women find themselves encountering in difficult ways in their everyday lives. These empowering and meaningful sayings are woven into the tags of each lingerie piece and attached in the form of a reusable ribbon that can double as a bookmark once removed. 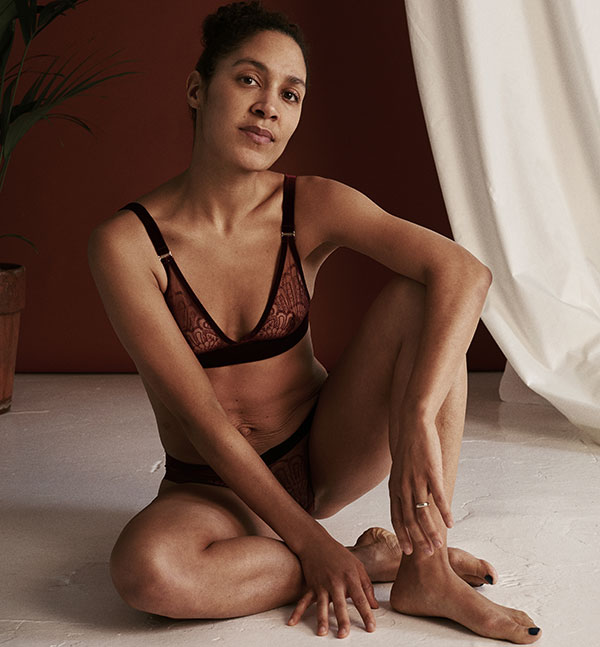 While many brands show off their pieces with sexy lifestyle photos, The Underargument’s visual marketing is mostly text based. It started as written campaign where they asked women to write in with their thoughts on these categories and then picked their favorite submissions. After choosing their favorite text responses, they asked those women to model for the lingerie campaign so they could be showcased alongside their own thoughts. 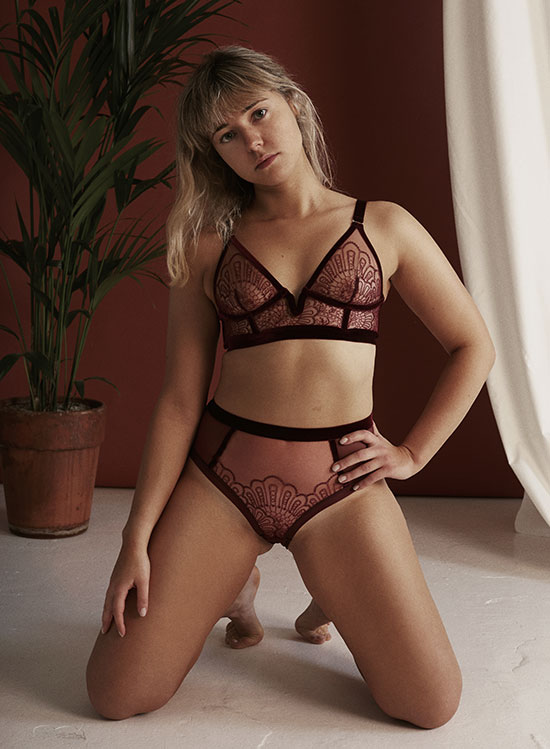 The Underargument has thought deeply about how to do good through their business practices. From reusable labels to paper only packaging to partnering with a factory that creates educational programs in Madagascar, this brand is striving to make a difference with every bra and panty. 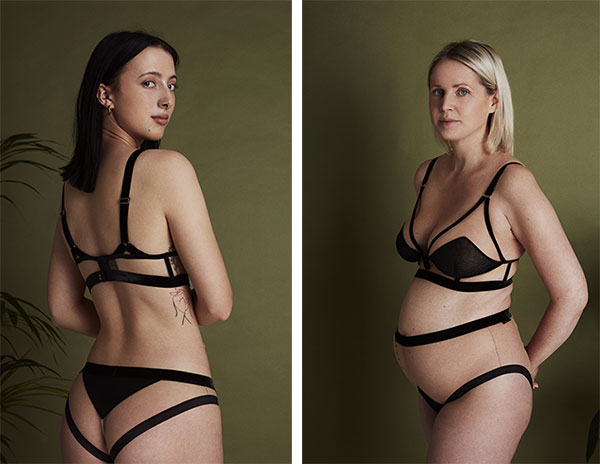 I asked Maïna Cissé, the owner and designer, what the reception had been for the brand. She said it had been mixed. Some people loved the entire collection (product and message) but others asked if the product could be purchased without the associated ribbons and messaging. She told me that she was willing to have the argument about why it was important to combine the two with anyone who was willing to chat about it. I love The Underargument’s commitment to activism and to making high quality lingerie that makes a difference in people’s lives. I applaud their bravery in sticking to their ideas and believe that they will find a legion of fans out there who do appreciate their dedication to these progressive concepts. 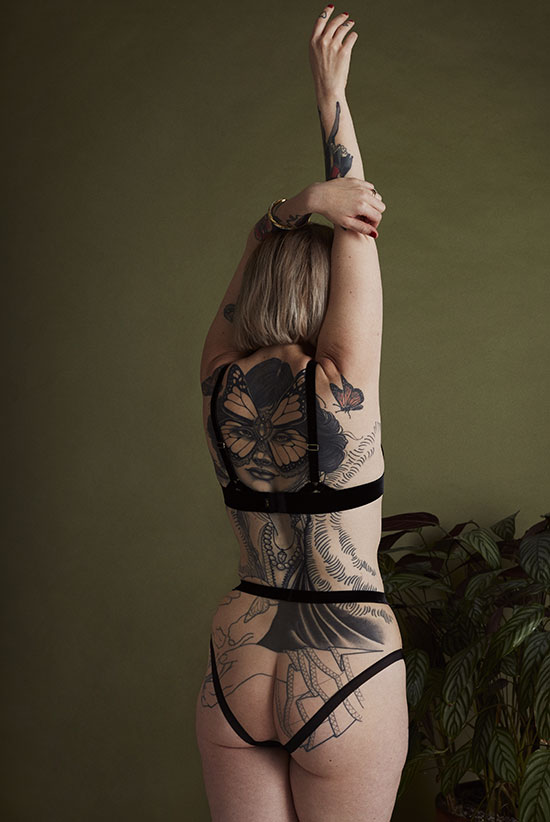