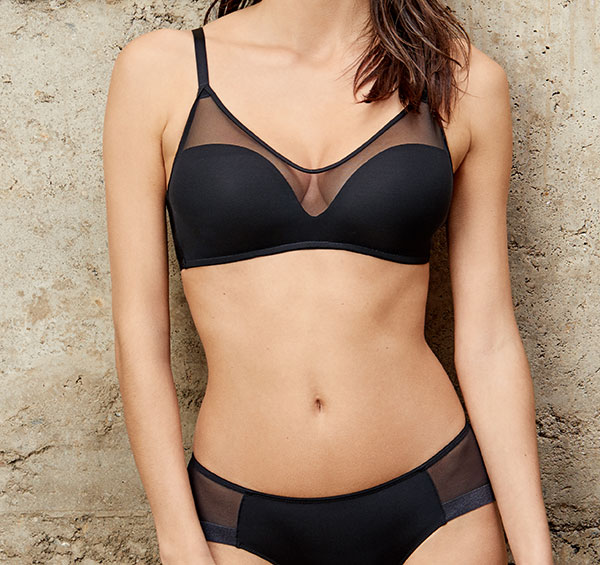 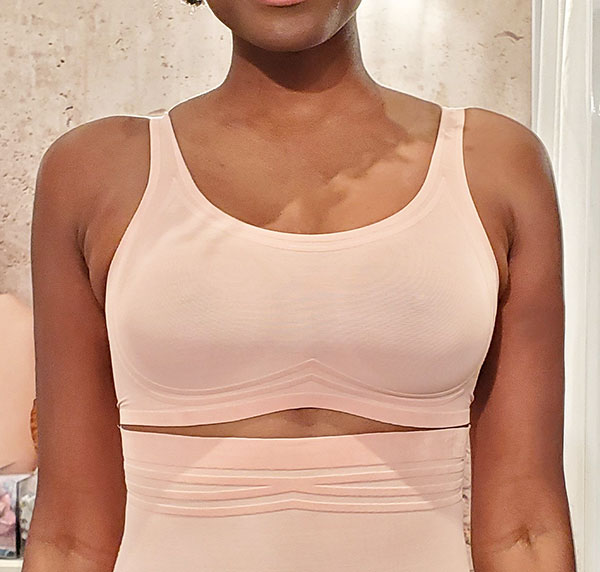 A few weeks prior to the pandemic shutdown, I was scheduled to visit the Komar headquarters in NJ to work with the Le Mystere team on an idea sparked during the Curve NY show in February: Technology and its impact on innovation in Lingerie. I was inspired, initially, by their presentation of the new Velvet Mesh Collection (above) using Sens-Elast technology, now on hold for later delivery next year. It was that collection that reminded me of 3D engineering.

Obviously, this meeting never occurred, at least not on site. But in a conference call with Senior Designer Christina Lord, the discussion moved forward. In fact, Christina’s input, featured here, may not be a video interview, but it is a testimony to the entire future of our industry. Her words confirm my belief that in lingerie, “newness” is seeded in the materials market where innovative technology feeds the imagination of talented bra designers.

Christina stated that “many women are not aware that there are many ligaments and tendons in the breast tissue that NEED some support in order not to become victims of gravity. Wearing the right bra CAN make you feel better physically AND emotionally. That is a HARD pill to swallow when we have been wearing the least amount of support possible in order to make ourselves feel good in a time when that is harder said than done.” 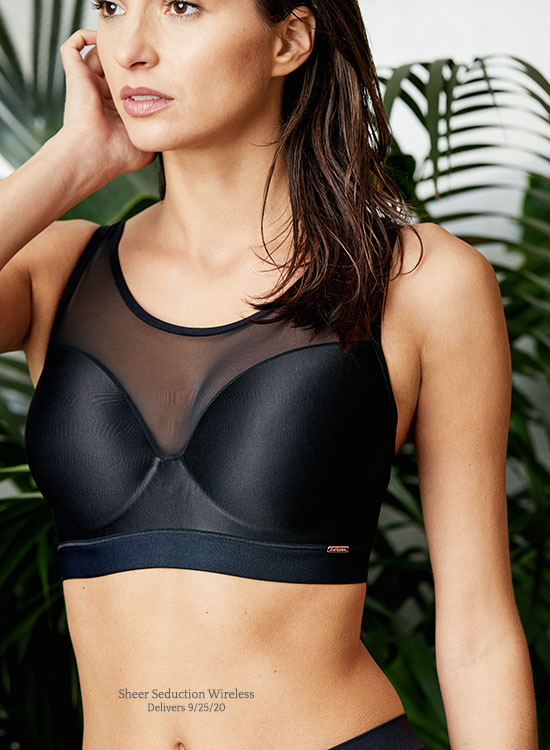 “Technology often works behind the scenes in our daily lives. Often, we don’t even realize it’s there.  The same should apply to bras. The KEY is to create a garment that a woman can just put on and go. She is supported, comfortable, and feels like the best version of herself. It is not fussy, constricting, or overly designed. This is the Le Mystere DNA: sleek, sexy minimalism with clean architectural lines shaped to the natural curves of the body. The real beauty of the bra is transformed by the woman wearing it.” 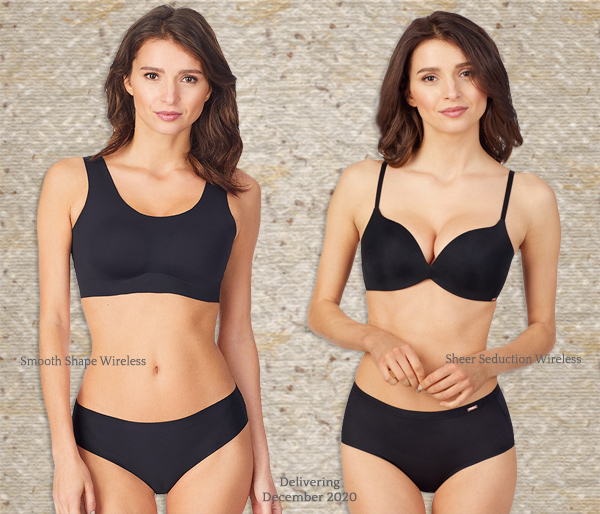 Ever since Le Mystere began charting this course as it changed guard in 2012, I have been “stunned” by the innovative options offered each season. Appealing to my personal preference for simplicity, my obsession with comfort, my need for lift and support, and my respect for creative solutions, the Le Mystere brand has evolved into a showcase of modern bra innovation and design.

The right bra can truly transform a woman’s life. Le Mystère, founded in 1991, revolutionized intimate apparel by building a bra for comfort using modern innovations. Beginning with petal-soft microfibers, imported laces, memory foam cups, gentle hook and eyes, and plush, padded straps—the most beautiful bras were hand-crafted and produced in the widest range of band and cup sizes offered in America. (To this day, we still cater to women worldwide of all shapes and sizes, from 32A to 44H.)

In Spring of 2003, Oprah discovered our 9955 Dream Tisha T-shirt Bra and put it on her celebrated list of “Favorite Things”. We became regulars on the show, starting a fit revolution that inspired women nationwide to be properly fit for the first time in their lives. Now their clothes are more flattering, their days are more comfortable, and their lives transformed.

Our Mission
To transform every woman’s life with the right bra. LeMystere.com offers the educational tools and the array of sizes you need to achieve this mission. We have the perfect fashion for every function: smooth t-shirt bras, lacy date-night looks, supportive straplesses, minimizer and maternity options, special occasion convertible bras and bustiers, and all the panties to match.