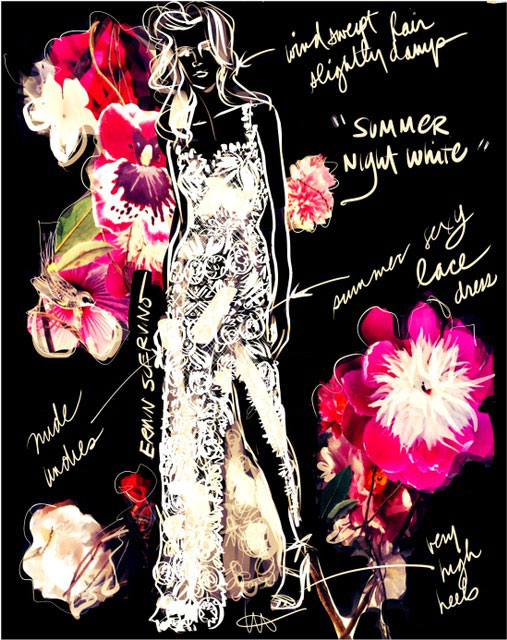 As much as I am loving the summer, I’m rather looking forward to Fall and all it brings…but wait not so fast.  Let’s talk about the color white, this is the best time of year to wear it, whether it be a crisp cool shirt or an … ...Read more

The Future is Bright ~ Voiment Intimates 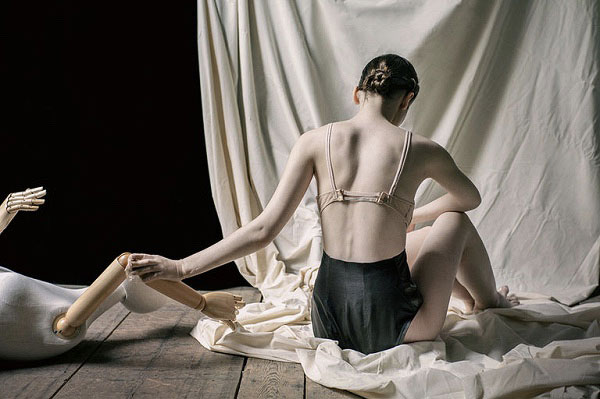 It’s very encouraging seeing the new talent that’s emerging within the lingerie industry.  One such talent is Yuman He, an honors student from London College of Fashion who recently debuted Voiment Intimates as part of her graduating class final presentation.  This brand is not currently offered in … ...Read more 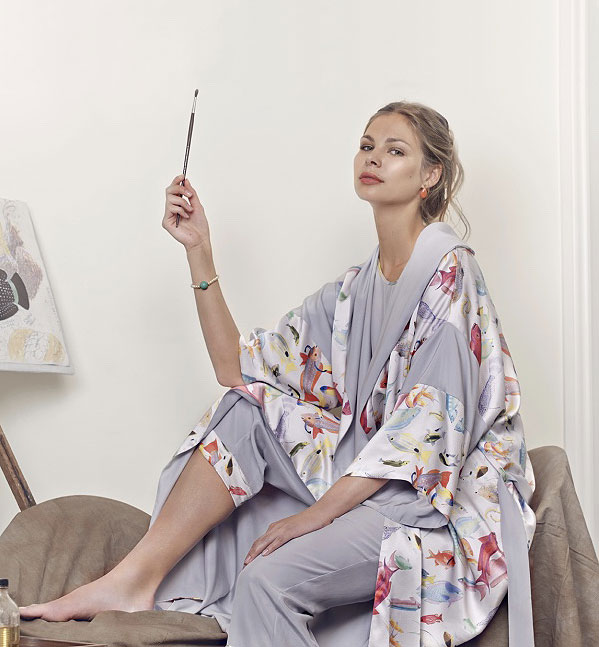 If you have been a fan of Lingerie Briefs for some time, you are likely familiar with Ellen’s appreciation for hand-painted silks, and how art is interpreted into fashion.   Knowing that makes this feature on British loungewear & beachwear label Rose Fulbright that much more meaningful.

In the Realm of Our Senses 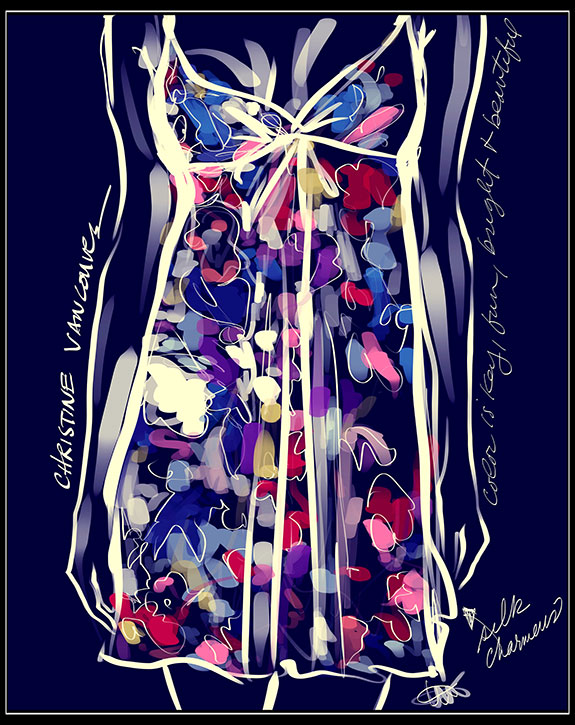 Beware…this will be one of those “all over the place” blogs but if I am successful I will spur a bit of sensory curiosity.  Last week I took a chance and registered for a seminar given by Trend Union with the special guest being a fascinating woman … ...Read more 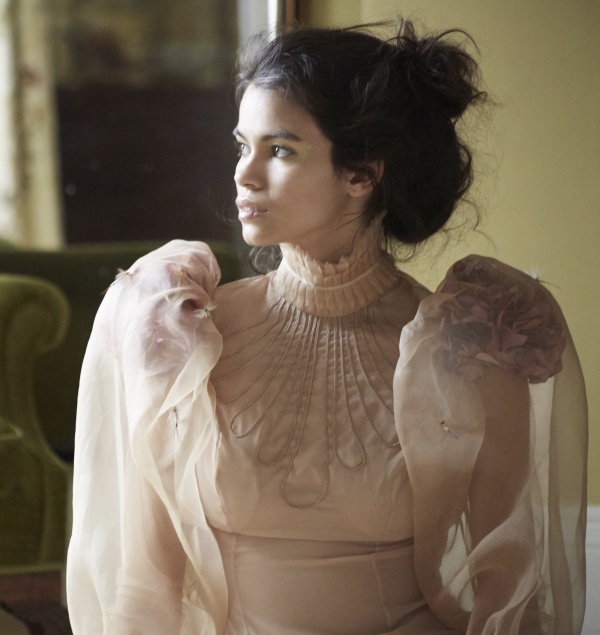 If you were a super fan of the show Sex & the City like I was, then you may be familiar with the following Carrie Bradshaw quote from the series finale: “I’m someone who is looking for love. Real love. Ridiculous, inconvenient, consuming, can’t-live-without-each-other-love”.  How does that … ...Read more

WELCOME TO OUR GALLERY OF FEATURED DESIGNERS & FASHION ILLUSTRATION!

From Indie Designers to Established Brands, we feature intimate apparel fashions that are usually cutting edge and/or timeless in their design.

Following 4 successful years at Calvin Klein, Tina joined the Josie Natori Company, where she became the designer for the new contemporary division.  After 5 years with Natori, the opportunity arose to be Design Director for the launch of Donna Karan Intimates. Tina was selected by Donna Karan and worked for the licensee Wacoal America for the next 12 years, where she worked intimately with Donna conceiving, fitting, and merchandising her iconic bras, underwear, shape wear, yogawear and sleepwear....