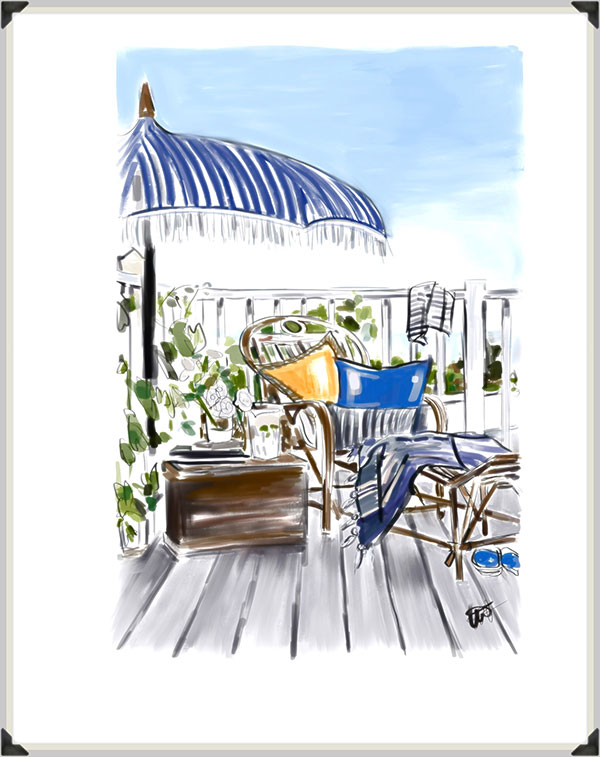 I get so revved up about the beach that I start packing long before the first summer weekend begins on Fire Island.  Sharing a beach house with numerous people requires a wee bit of discretion with regard to how much of yourself you let “hang out”, even among the dearest of friends.

Packing for the beach house is a dilemma as I must pack for the summer and leave whatever has been chosen in the house for the duration. … ...Read more 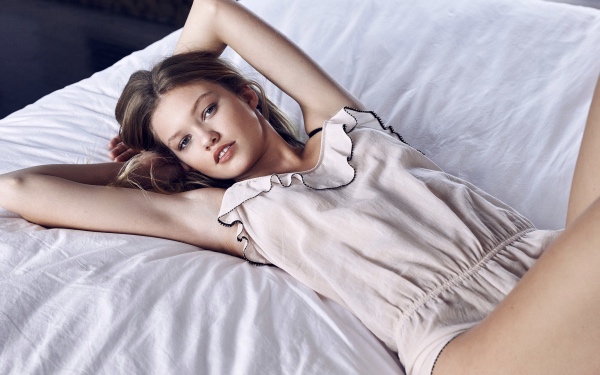 What started as writing a blog post turned into putting together a wish list of lingerie and loungewear that I can’t live without.  This collection of covet-worthy items on my radar is from NYC-based designer Morgan Lane.

This youthful (i.e. 20-30 something year old) brand is packed with personality, and offers a cheeky take on what’s meant to be “your special secret underneath it all”.  But don’t mistake that playfulness for a lack of sophistication, because each piece is made with impeccable attention to detail using luxurious fabrics and overseen by a designer who has made Forbes’ prestigious “30 Under 30” list.… ...Read more 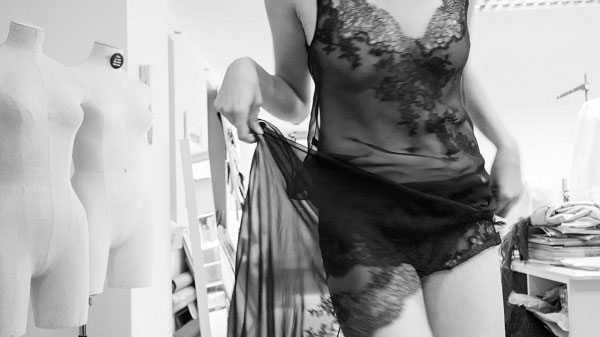 Whenever I’m in need of lingerie inspiration, my go-to brand is Carine Gilson.  Even though fashion styles come and go, Carine Gilson’s designs remain a constant; which is a good thing considering her works are costly enough to be considered “investment pieces”.

If you’re familiar with the concept of luxury lingerie, then you are undoubtedly familiar with this brand.  In fact, Carine’s eponymous label is the industry standard upon which many other luxury designers measure themselves.  In reality there are only a handful of designers that are fortunate to stand upon the Carine Gilson pedestal, but none of them have surpassed her (yet) in longevity.… ...Read more 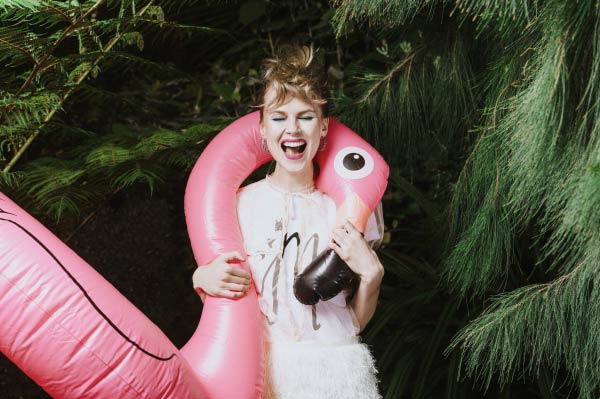 I have been a fan of the Kriss Soonik brand for years (even carried the label in my former boutique) so it’s a pleasure to have this platform to be able to share the current collection! The new SS17 season adds sparkle and shine to the familiar styles we love, and also introduces a few new shapes such as the sporty-looking Ilona group. The latest campaign, Caribbean Dreaming, shows us the playful styling options of Kriss Soonik and its appeal as lingerie-as-outerwear. … ...Read more

Illustrations and Text By TINA WILSON 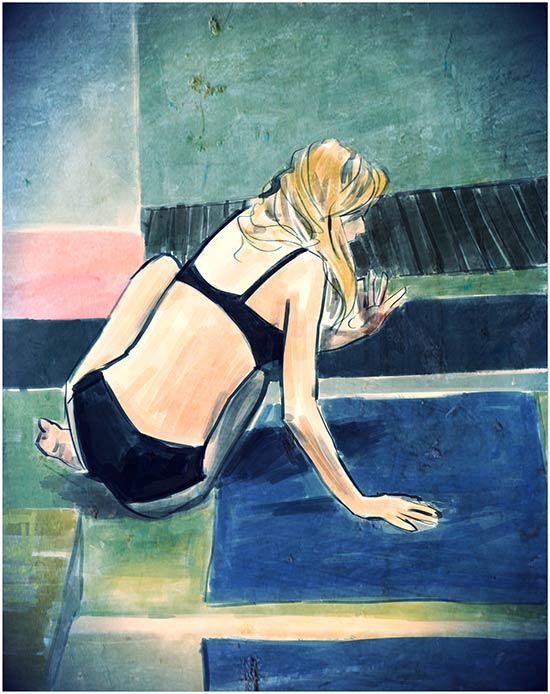 I wasn’t prepared for the impact of Big Little Lives on my Sunday evenings. I was even less prepared for its departure, leaving an entertainment void I don’t know how to fill. I’m not one to gravitate to films or TV shows centered around entitled people with problems most of us would be happy to have, yet I was captivated for 7 weeks.  I was captivated by the acting, mesmerized by the California coastline, horrified by the secrets, obsessed with the soundtrack (do your soul a favor and download the soundtrack on Spotify) and envious of the wardrobe, the underpinnings in particular and how they helped to define these women.… ...Read more 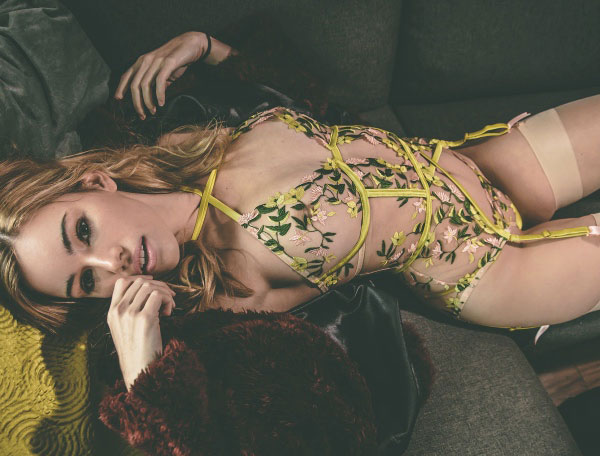 It is my pleasure to introduce Studio Pia; a luxury lingerie brand that represents beauty on many levels.  The obvious allure is visually represented in its debut collection (made up of three ranges featured here), and its not-so-obvious beauty is revealed in its ethical design/manufacturing process.

Founded by Pia Conaghan in 2016, Studio Pia established itself as an ethically-crafted label based in the UK.  The company’s ethical ethos is to create eye-catching lingerie while minimizing the environmental impact of its products. … ...Read more

WELCOME TO OUR GALLERY OF FEATURED DESIGNERS & FASHION ILLUSTRATION!

From Indie Designers to Established Brands, we feature intimate apparel fashions that are usually cutting edge and/or timeless in their design.

Following 4 successful years at Calvin Klein, Tina joined the Josie Natori Company, where she became the designer for the new contemporary division.  After 5 years with Natori, the opportunity arose to be Design Director for the launch of Donna Karan Intimates. Tina was selected by Donna Karan and worked for the licensee Wacoal America for the next 12 years, where she worked intimately with Donna conceiving, fitting, and merchandising her iconic bras, underwear, shape wear, yogawear and sleepwear....